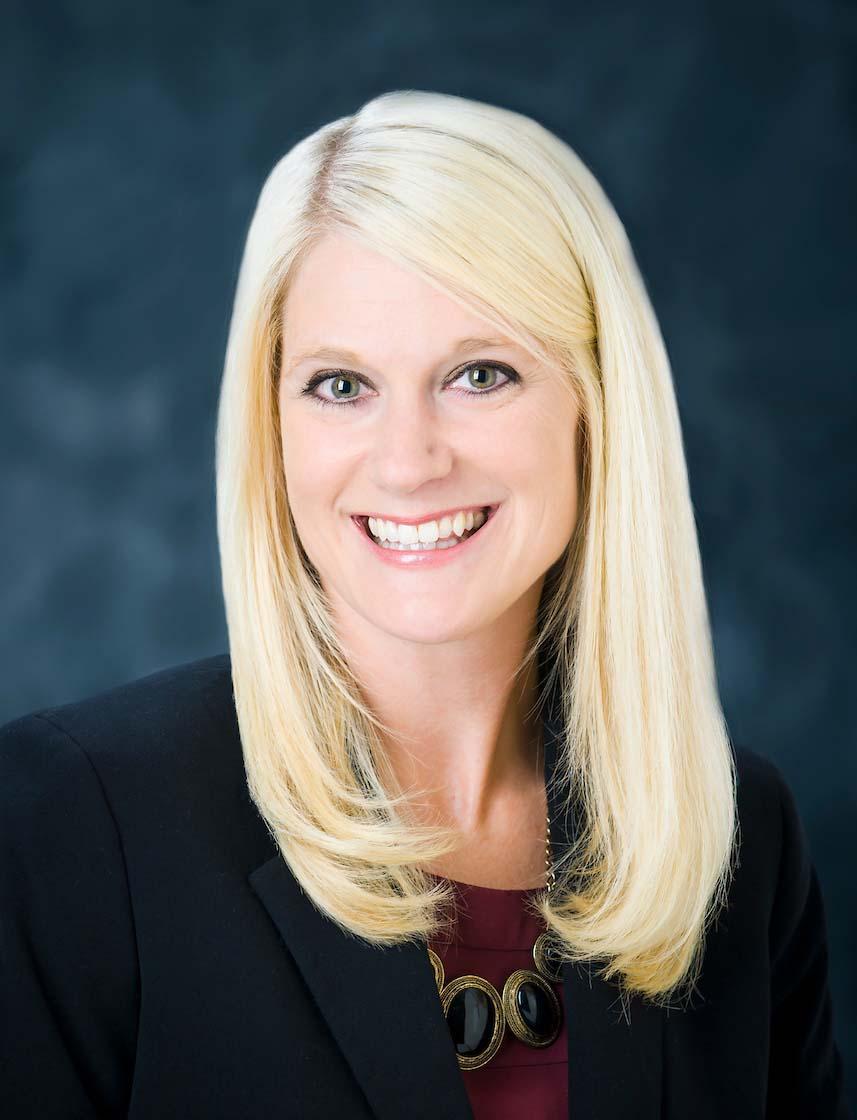 Sara Frederic joined the College of Arts & Sciences in August 2016 as the Director of Development. She earned an Associate of Arts degree in broadcast communication from Meridian Community College in 2006 before continuing her higher education at Mississippi State University. While at MSU, she earned a Bachelor of Arts in communication with a concentration in public relations in 2008 and two master’s degrees, an MBA and a master’s of sport administration, in 2010 and 2011 respectively.

Upon graduation, she married her husband Stephen Frederic in May 2012. Stephen earned his bachelor’s degree in business information systems and is also back on campus working with desktop support services. The two have a 3-year-old little girl named Ollie, who is a diehard Bulldog and is just as excited as they both are to be in Starkville.