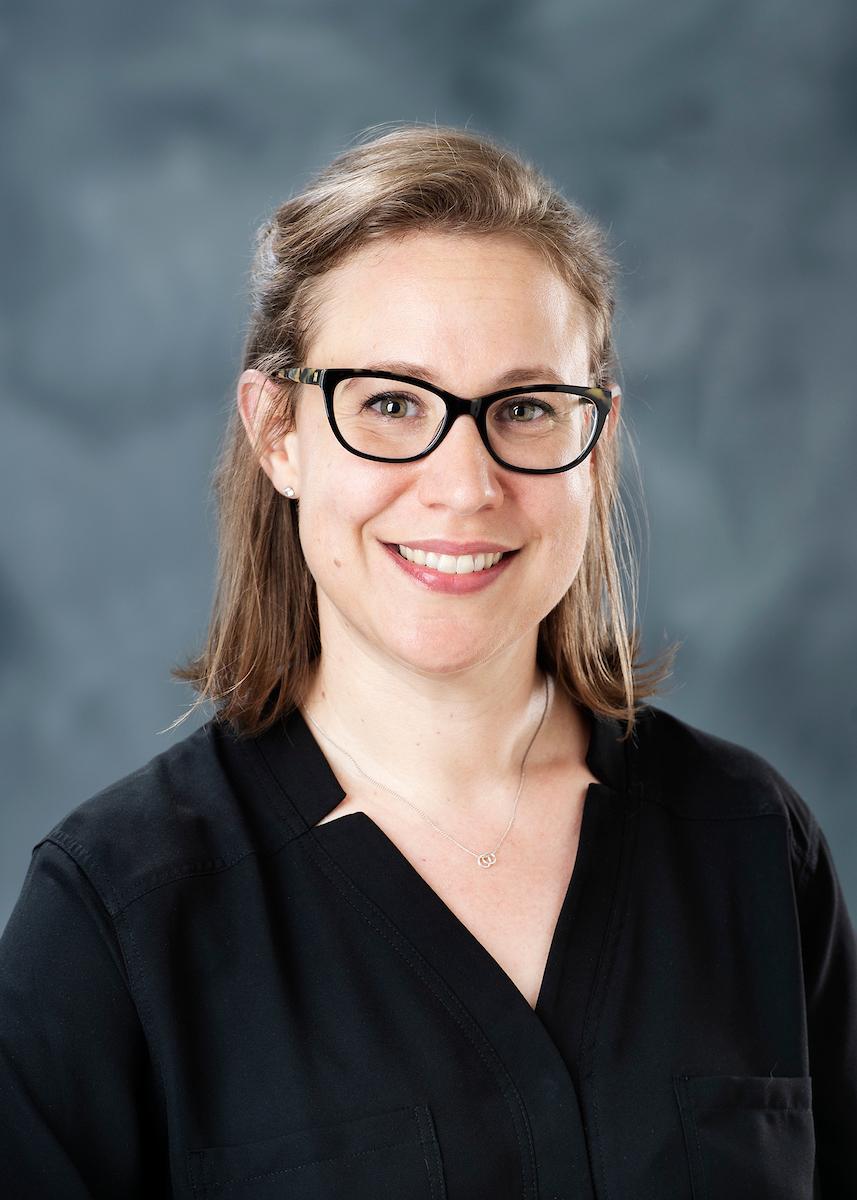 Dr. Loehwing’s research looks at the relationship between rhetorical practice and democratic culture, focusing specifically on forms of civic speech like advocacy, protest, and deliberation. She is particularly interested in civic speech relating to economic inequality and political polarization. She draws on rhetorical and democratic theory to analyze social and political advocacy movements, such as Food Not Bombs, the Homeless World Cup, the Homeless Person’s Memorial Day, Occupy Wall Street, and #RhodesMustFall. Her research has been published in a variety of journals and edited volumes, including the Quarterly Journal of Speech, Philosophy & Rhetoric, Enculturation, the Journal of Southern African Studies, and Communication and Media Ethics. Her book, Homeless Advocacy and the Rhetorical Construction of the Civic Home, was published in the Rhetoric and Democratic Deliberation series at Penn State University Press. Her book was awarded the 2019 National Communication Association’s Diamond Anniversary Book Award, which is given to the most outstanding scholarly book published in the preceding two years. She is also the recipient of the National Communication Association’s Stephen E. Lucas Debut Publication Award and the Midwest Political Science Association’s Review of Politics Award.

In the Department of Communication, Dr. Loehwing teaches courses within the Communication and Media Studies Concentration, including Fundamentals of Public Speaking, Introduction to Communication Theory, Rhetorical Theory, Elements of Persuasion, Political Communication, and Communication & Leadership. She is an MSU Community-Engaged Learning Fellow and supervises undergraduate research projects as co-director of the Civic Life Laboratory at the Social Science Research Center.