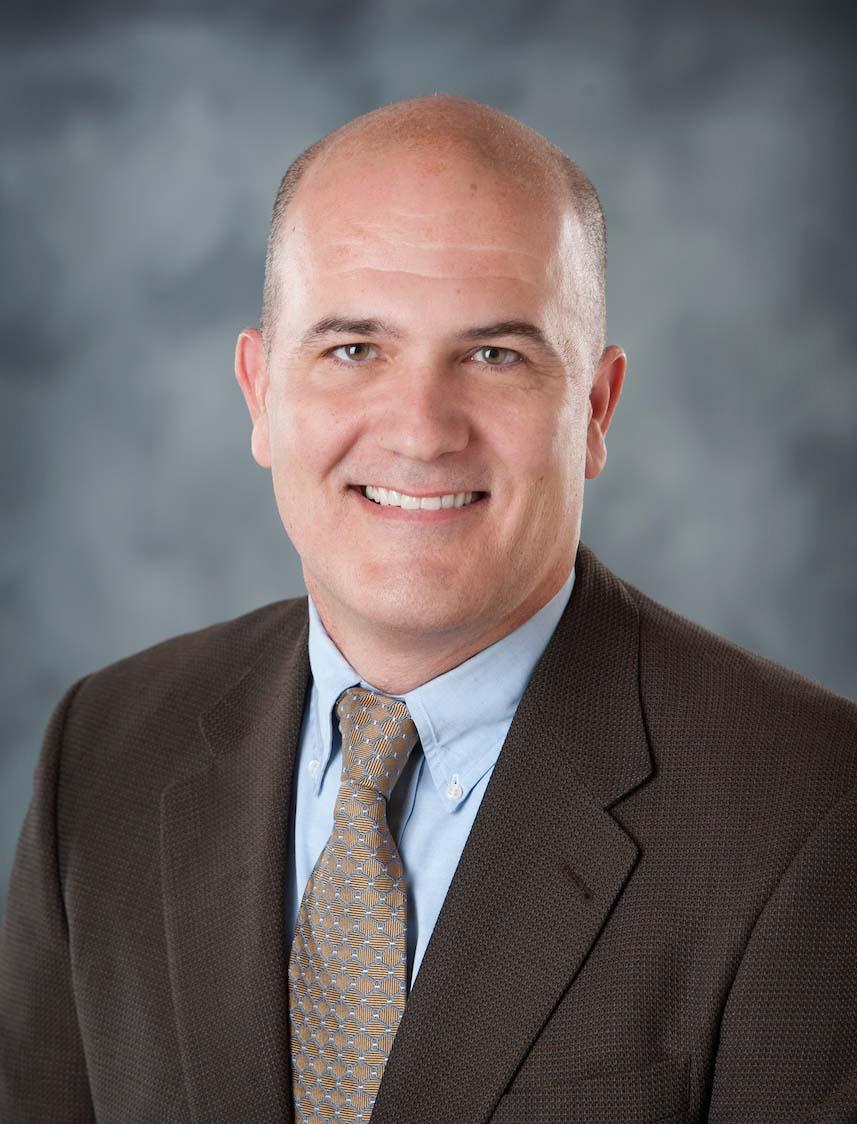 Dr. Thomas Anderson is the Associate Dean of Undergraduate Academic Affairs for the College of Arts & Sciences. He began teaching in the Department of English at Mississippi State in 2005, after spending two years as an assistant professor at Southern New Hampshire University. He completed his Ph.D. in English literature, specializing in Shakespeare, in 2002 at Vanderbilt University.

Dr. Anderson has published two books on Shakespeare and early modern literature.  Performing Early Modern Trauma from Shakespeare to Milton explores the intersection between cultural memory and history from the Reformation to the regicide in early modern England. His latest book—Shakespeare’s Fugitive Politics—examines the relationship among friendship, politics, and sovereignty in King John, Coriolanus, Henry V, Titus, and Julius Caesar. Dr. Anderson is co-editor (with Ryan Netzley) of Acts of Reading: Interpretation, Reading Practices, and the Idea of the Book in John Foxe’s Actes and Monuments. He has published articles in journals such as English Literary Renaissance, Milton Quarterly, Journal for Early Modern Cultural Studies, and Shakespeare Bulletin.

Dr. Anderson teaches undergraduate and graduate courses on Shakespeare and the first half of the British literature survey. He has taken Shackouls honor students to Oxford University twice to study Shakespeare. His recent graduate classes have focused on staged violence in Renaissance revenge drama and on the implications of “presentists” critical approaches to the study of Shakespeare.

Dr. Anderson currently serves as the Director of Prestigious External Scholarships for Mississippi State University. He works with students from all disciplines and majors in the university to help prepare them for nationally competitive scholarships such as the Rhodes, Gates Cambridge, Goldwater and Truman. Since 2013, he has mentored a Rhodes Scholar, three Rhodes finalists, a Gates Cambridge Scholar, three Goldwater Scholars, and two Truman Scholars. He has served as the Director of Undergraduate Studies in the Department of English and the Chair of the Arts & Sciences Curriculum Committee. Dr. Anderson has been awarded the Kari and Phil Oldham Mentor of the Year Award (2015), and the A&S Dean’s Eminent Scholar Award in 2012.